Still Sexy After All These Years 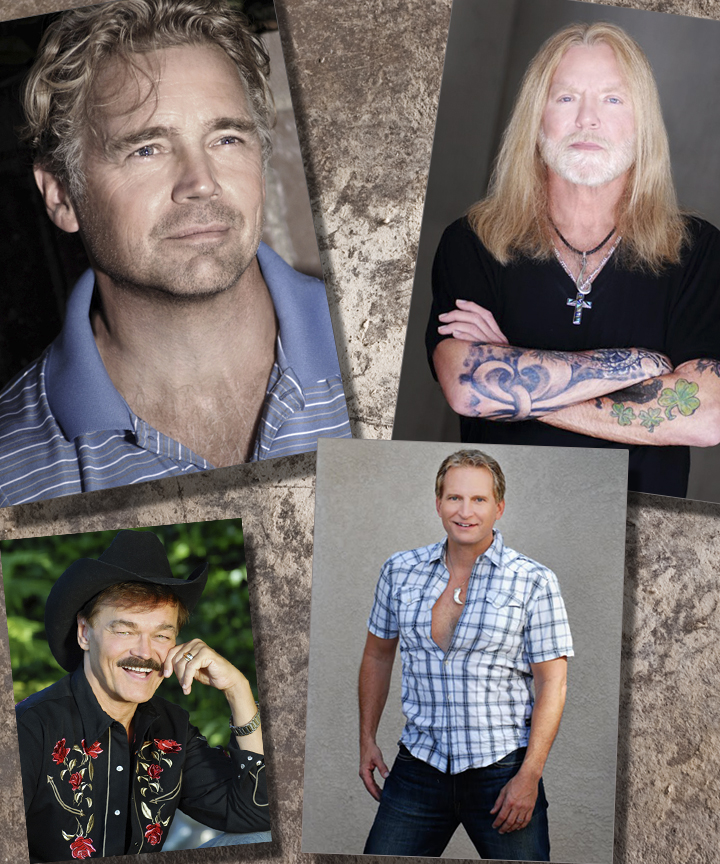 STILL SEXY AFTER ALL THESE YEARS:  Photographer Alan Mercer likes to have his way with people -- and he should.  With more than a decade of photographing celebrities under his belt (and we're not talking the paparazzi kind, kids), Mercer has refined his art to fine art to where his eye and his camera know exactly what to do when presented with a luminary from the world of entertainment.  Strangely enough, he didn't really start out wanting to be a celebrity photographer (as so many do) -- he wanted to pursue his love of drawing and painting that was developed while growing up in the Midwest.  Lady Luck intervened instead with Mercer's meetings with Richard Avedon (yes!) and Andy Warhol (double yes!) and, after being discovered by Oscar-winning director James Moll, Mercer was on his way.  From CD covers to magazine spreads, billboards and much more, he has both feet firmly entrenched in that crazy world that we love called Hollywood. (More to come on his hot collaboration with legend Mamie van Doren!).  Now kids, take a lot at these hunks that we've all drooled over (and much more...) over the years as captured by Mercer: John Schneider; Gregg Allman; Randy Jones; and Rex Smith.  There's one saying in Hollywood that always rings true -- when you're hot, you're hot. And Mercer knows how to keep the heat turned up and give us what we always love to look at.
http://www.alanmercer.com/