Gritty in the City: Daido Moriyama at LACMA 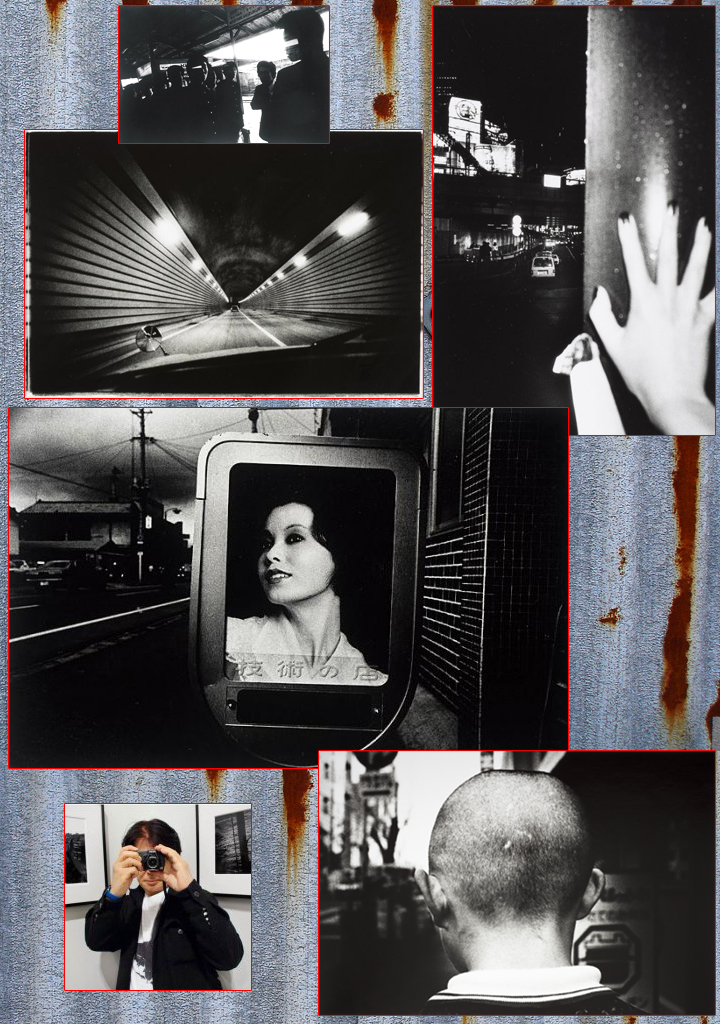 GRITTY IN THE CITY: DAIDO MORIYAMA AT LACMA -- Art alert! It's his first-ever solo museum exhibition in L.A. -- and he'll be appearing in person on April 7, 2012 at the Los Angeles County Museum of Art to discuss his gritty, often erotic photos depicting urban life in Japan.  For decades, Daido Moriyama has been fascinated with the "fragmentary realities of modern life" and the LACMA exhibition at the Japanese Pavilion (which runs from April 7 to July 31) presents a wide range of black and white photographs utilizing are, bure, boke (grainy, blurry, out of focus) techniques, as well as the debut of recent color works taken in Tokyo.  The author of more than 40 books, Moriyama was first trained in graphic design before studying photography with the renowned Takeji Iwaniya; then moved to Tokyo in 1961 where he was an assistant to photographer Eikoh Hosoe.  It was during this period that Moriyama found inspiration in Andy Warhol's silkscreened multiples of newspaper images; revolutionary photographer William Klein's images of New York; and the writings of Jack Kerouac and Yukio Mishima -- all of which are mixed and mingled in his intuitive explorations of urban mystery, memories and photographic invention. Not to be missed is the talk on April 7 in which Moriyama will share a panel with architect Kulapat Yantrasast and Edward Robinson, LACMA associate curator of photography.  The talk and the exhibition are the perfect opportunities for anyone who loves contemporary photography to see up close and personal so many images from a man who has literally spent his life in pursuit of capturing the cultural contradictions of age-old Japanese traditions that persist within its modern society -- along with the effects that westernization and consumerism have in a land that is, admittedly, still very much a mystery to outsiders and which will always be a source of fascination on many levels.
http://www.lacma.org
All images © Daido Moriyama / courtesy LACMA
Posted by studio of style at 10:38 AM