Getting the Job Done in L.A.: Gary Drake is in the House -- Part I 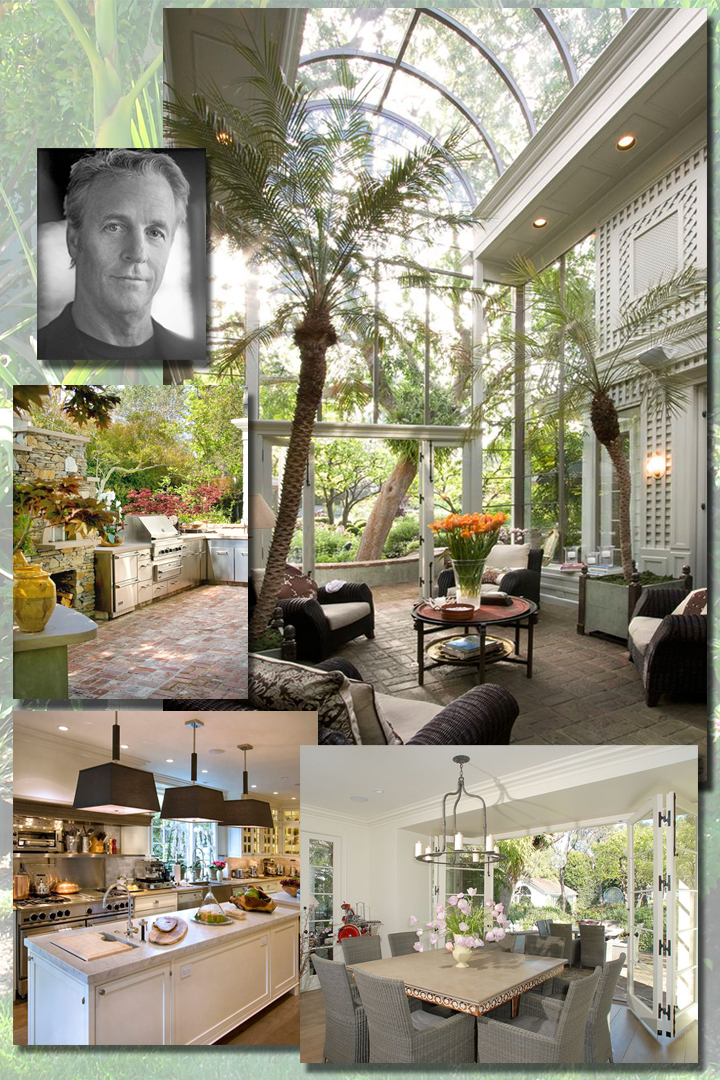 GETTING THE JOB DONE IN L.A.: GARY DRAKE IS IN THE HOUSE -- The sound of jackhammer drills blasting away, Skil saws cutting wood, hammers pounding nails incessantly and large trucks coming and going all day long can drive some people to the breaking point -- but for Los Angeles general contractor Gary Drake of Gary Drake Construction, it's music to his ears. In fact, it's more like a symphony that tells him that things are getting done. And that is why Drake has been in demand as a GC for high-profile projects in and around Los Angeles for decades -- racking up a list of celebrity clientele and a host of powerful people who need construction work done for both new and renovated homes and commercial residential projects. But just ask the person on the street to name a general contractor and they might be stumped to come up with even one name -- but a person could easily name a well-known architect or interior designer on the other hand. What the lay person doesn't see is the process that happens in-between the architect designing a project and the interior designer decorating it's rooms -- and that is the realm of Drake who is most content to be in the midst of it all. "I basically do what the architects and interior designers ask," says Drake in a simple, straightforward manner, "but what happens on most every job are situations -- especially in renovations -- where new technology is being installed into older construction which would involve having to figure out where and when to remove or replace soffits, doors, walls and drop ceilings for example without sacrificing the aesthetics of the new space and integrity of the existing structure. This is where I can make suggestions and find solutions for both the architect and interior designer when such situations arise." For the 5,000-square-foot Brentwood, Los Angeles Colonial-style home shown here (designed by famed architect Paul Revere Williams in 1925),  Drake was part of a team that completely renovated the interiors to include a new kitchen and dining room, a second floor master suite, an outdoor kitchen with a pizza oven and an amazing glass-covered atrium that was previously left open to the elements over the decades. "Among the challenges of working on such prestigious historical properties as this one," notes Drake, "is to make them look as though we didn't touch them, but instead improve upon what made them great in the first place and make them enjoyable for future generations."  (Story continues below)
http://garydrakeconstruction.com
Images courtesy Gary Drake Construction
Architecture: Perry Hill / Photography: Michael McCreary, Todd Young